On the last full weekend of every September, more than 30,000 people from around the world would normally show up for the Annual Festival. A grand parade with a carnival, crafts, food and fun for all.  Visit jamesdeanartifacts.com to learn more. 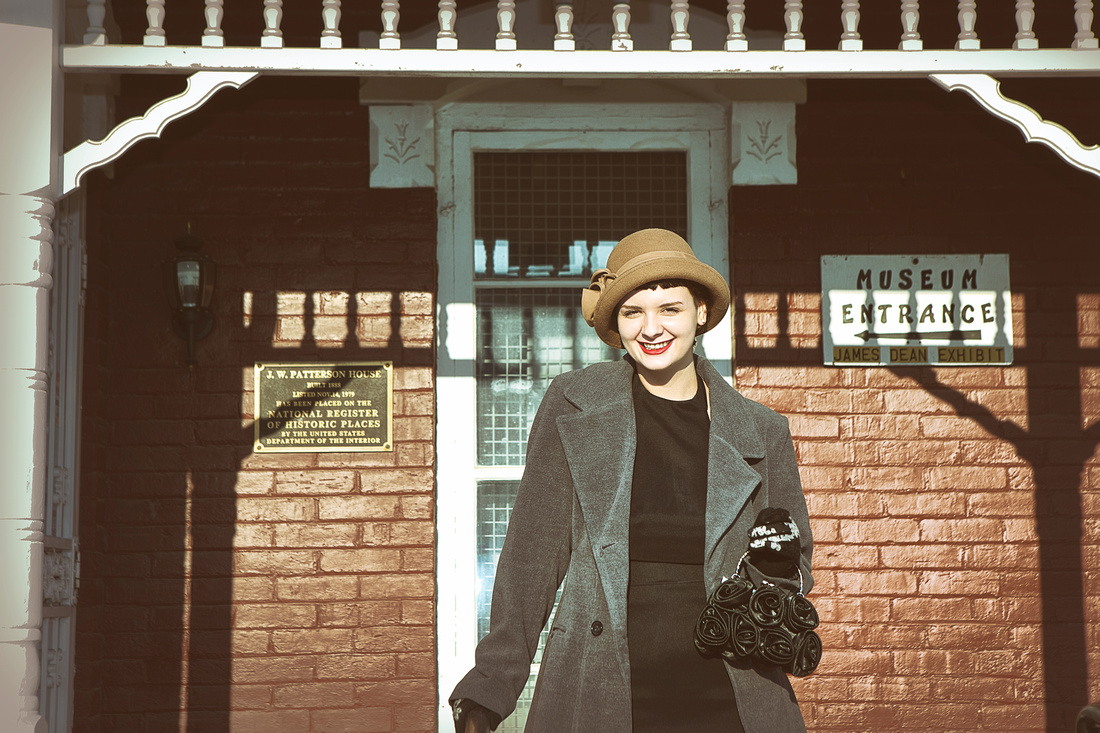 In 1923, a Quaker educational organization called the Fairmount Academy closed its doors. In 1969, Fairmount High School closed its doors also.  Many students that have returned to visit the area found that the school administrators had the insight to save the artifacts to share with the students future selves.  As these students returned to Fairmount they go back in time to experience a glimpse of the past. 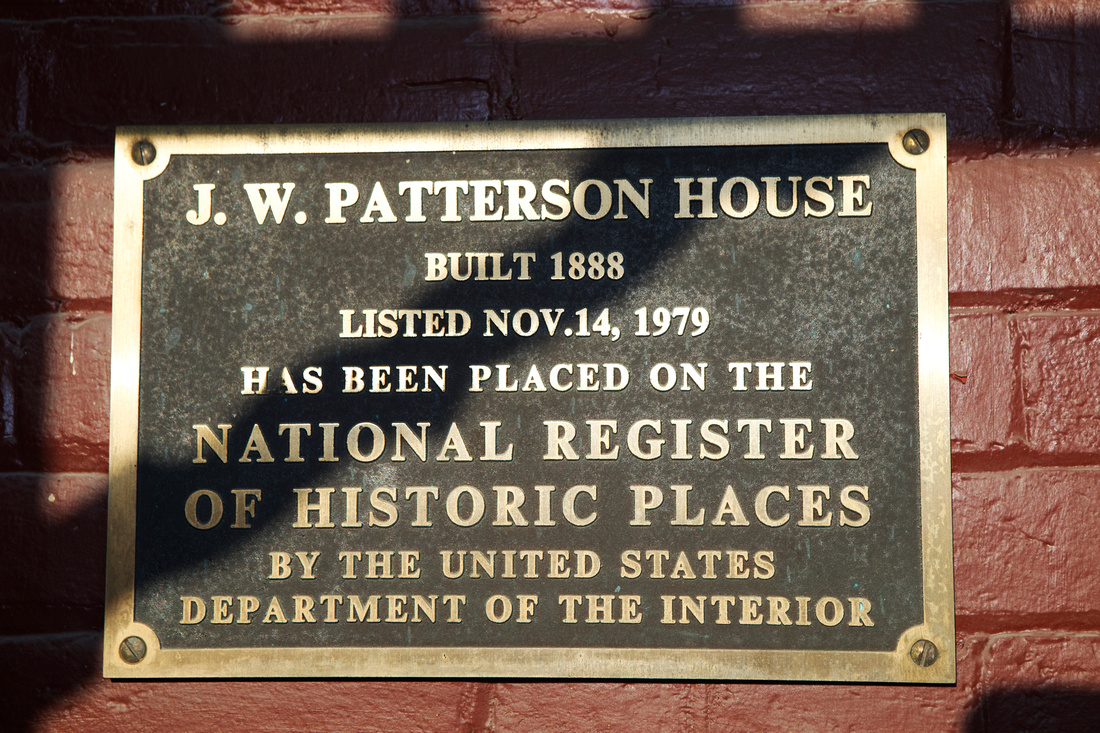 The Fairmount Historical Museum, Inc. organized officially February 23, 1975. The first location for the museum was located at 113 1/2 South Main Street. The Museum Board purchased the J.W. Patterson property at 203 East Washington Street. This became the permanent home of the museum. The Patterson house, a landmark, was placed on the National Register of Historic Places and Sites on November 14, 1979. The museum was moved to its permanent home in the Patterson House on September 5, 1983. 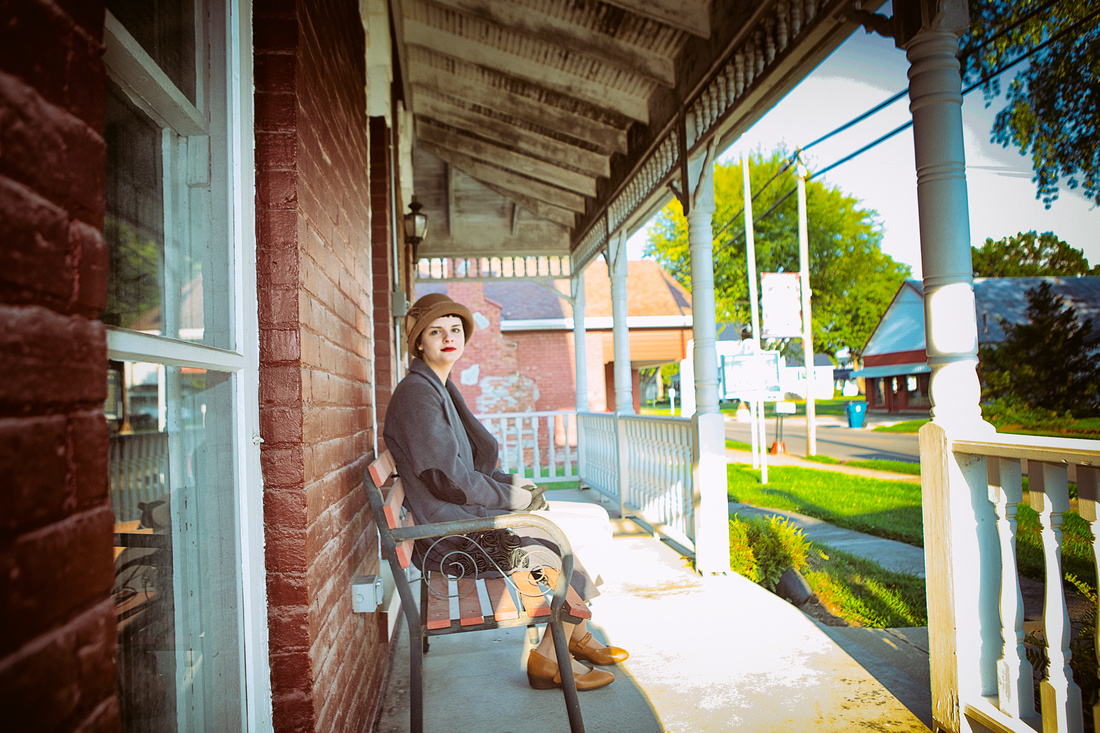 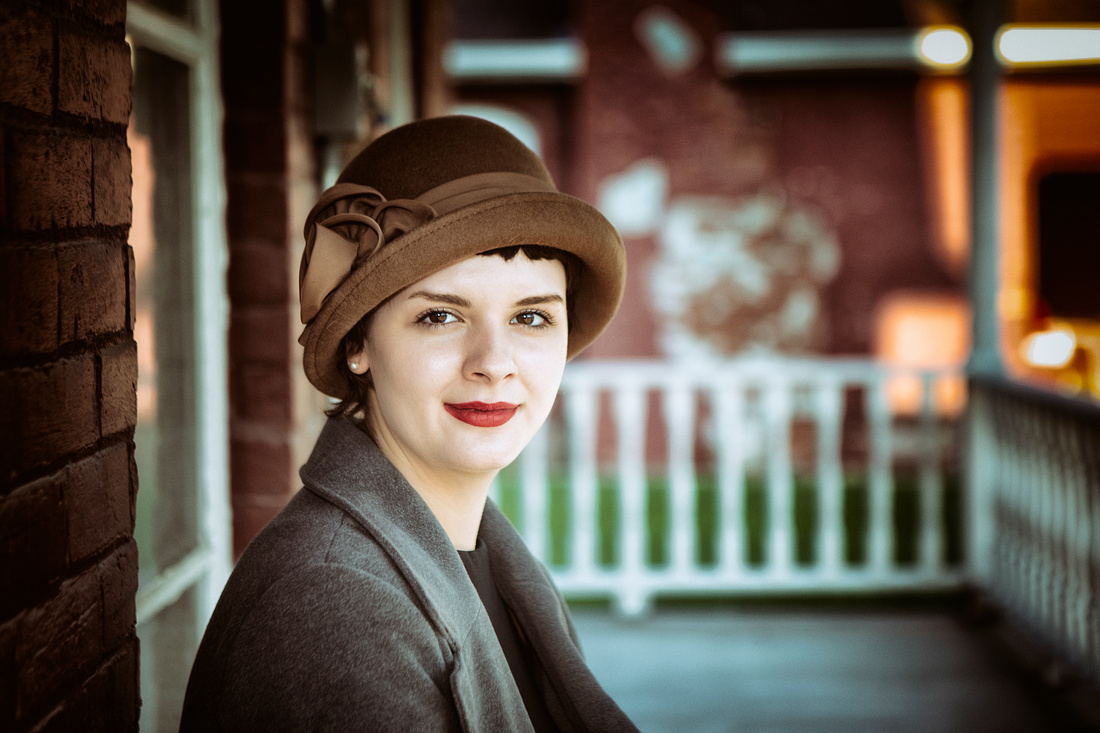 In addition to many artifacts related to the town, the schools, and the local families the museum also showcases artifacts once owned by James Dean and his family. Another person native to Fairmount is Jim Davis and his creation, "Garfield." 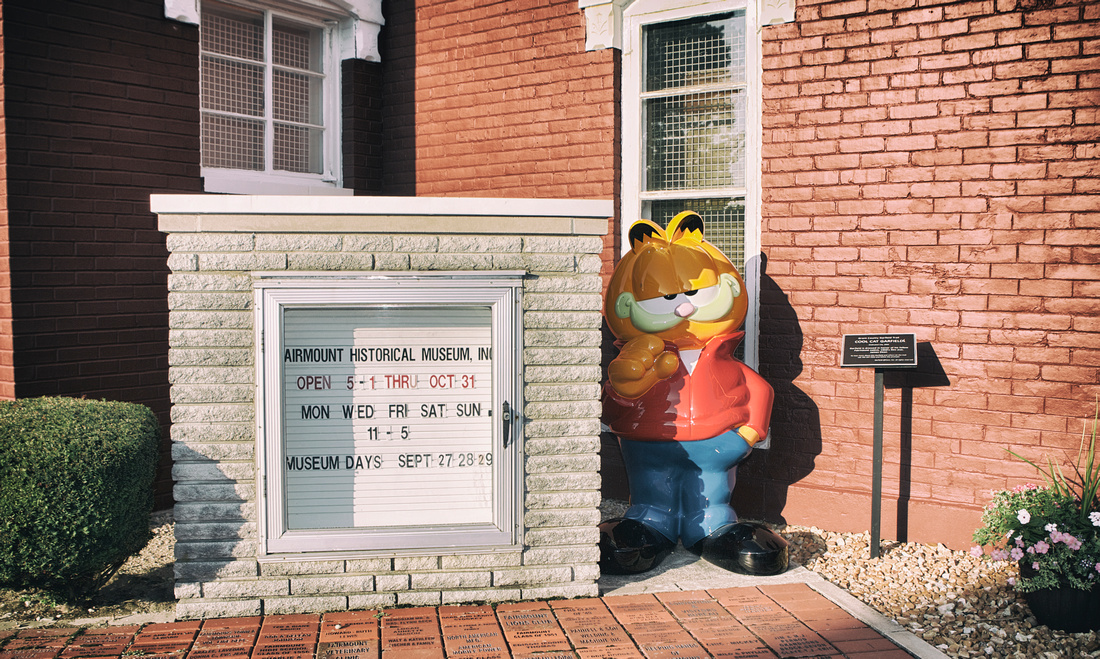 Since 1975, the museum and its board have sponsored the annual Fairmount "Museum Days" Festival. The three day festival, always held the last full weekend in September, recognizes the people who have made a distinct mark in the world that experienced the World of living in Fairmount, Indiana. 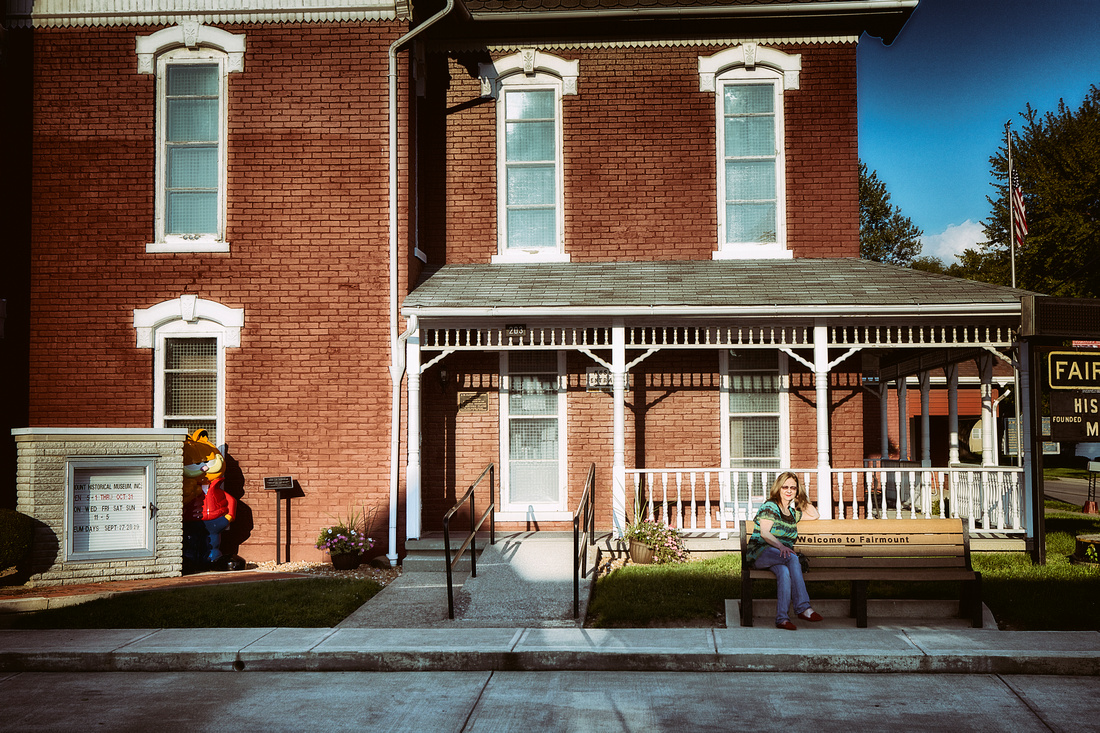 The festival centers its theme around activities relating to James Dean and Jim Davis' character, "Garfield." There is a James Dean Look-A-Like contest. His movies are played and a large car show. 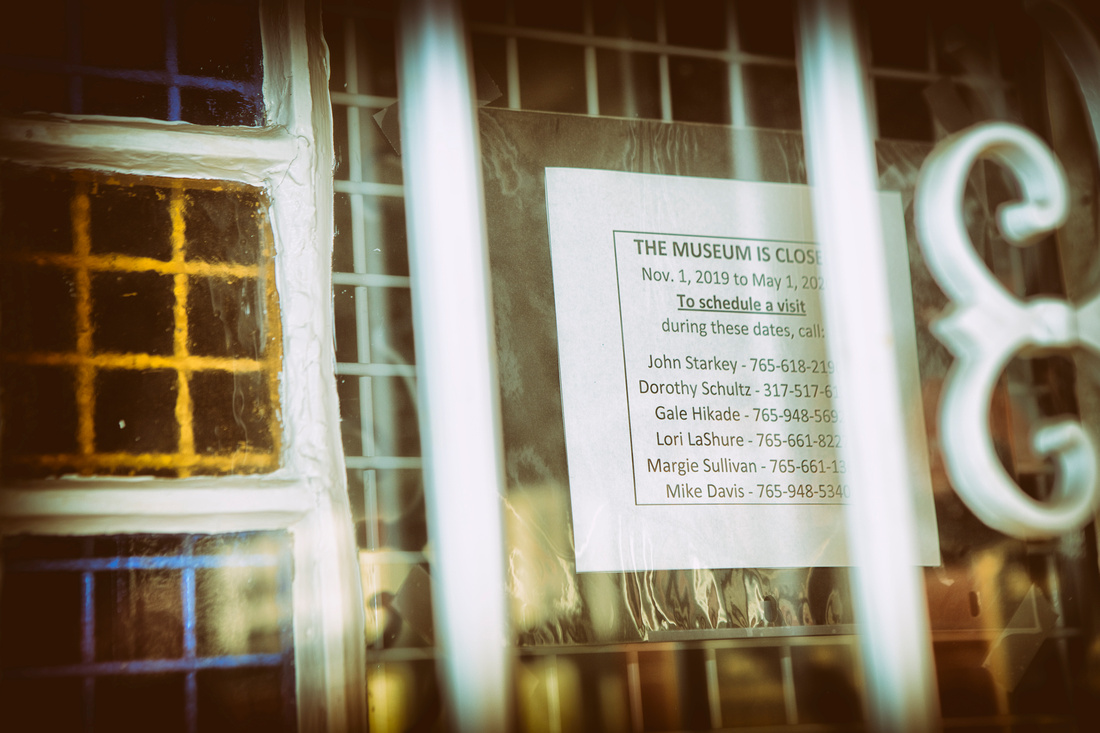 The Museum was closed the day that these Photos were taken. In the back of the Museum was an old waiting station for the trains coming through the town. 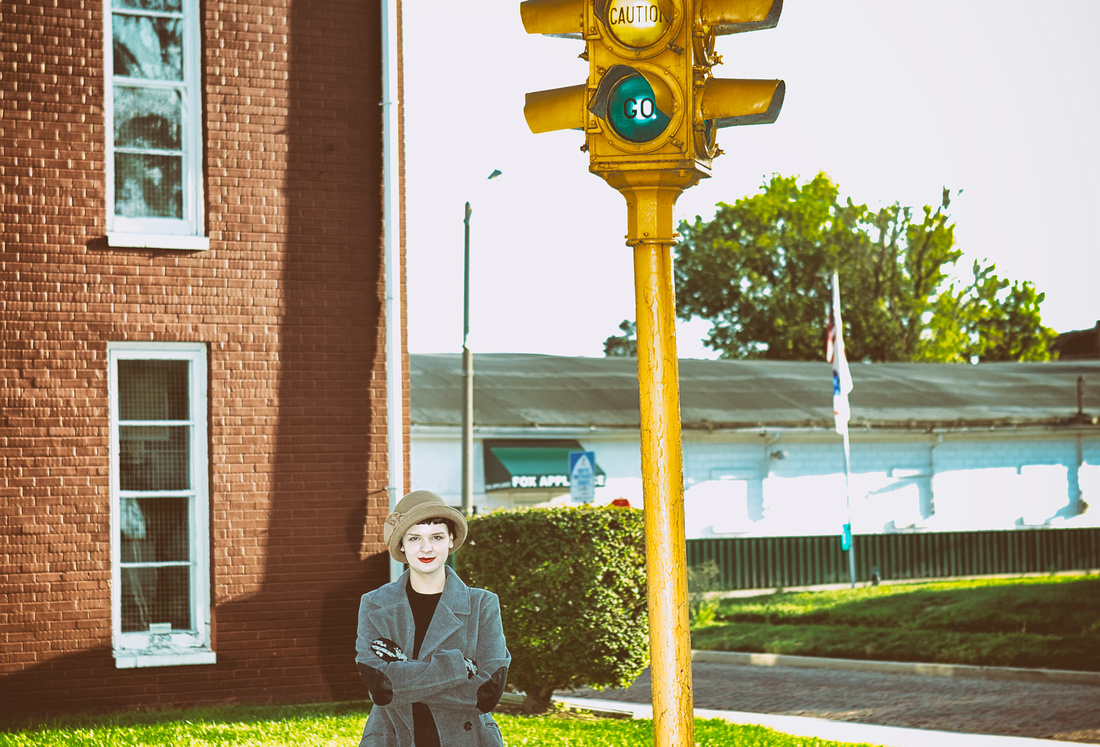 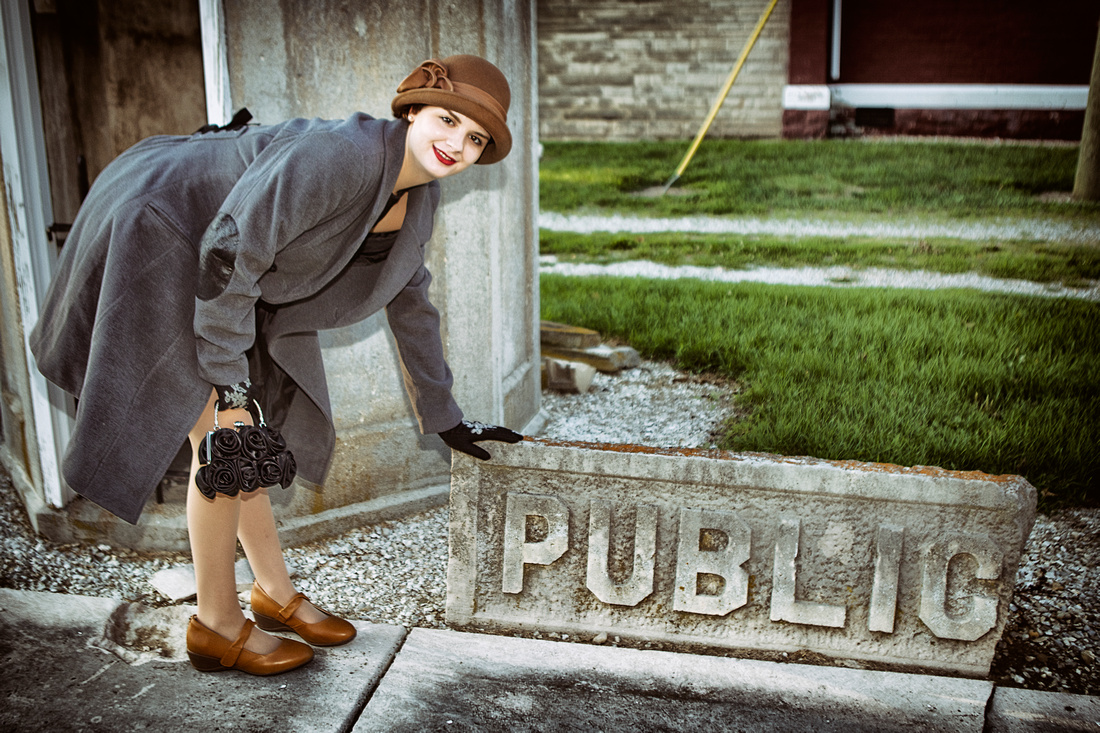 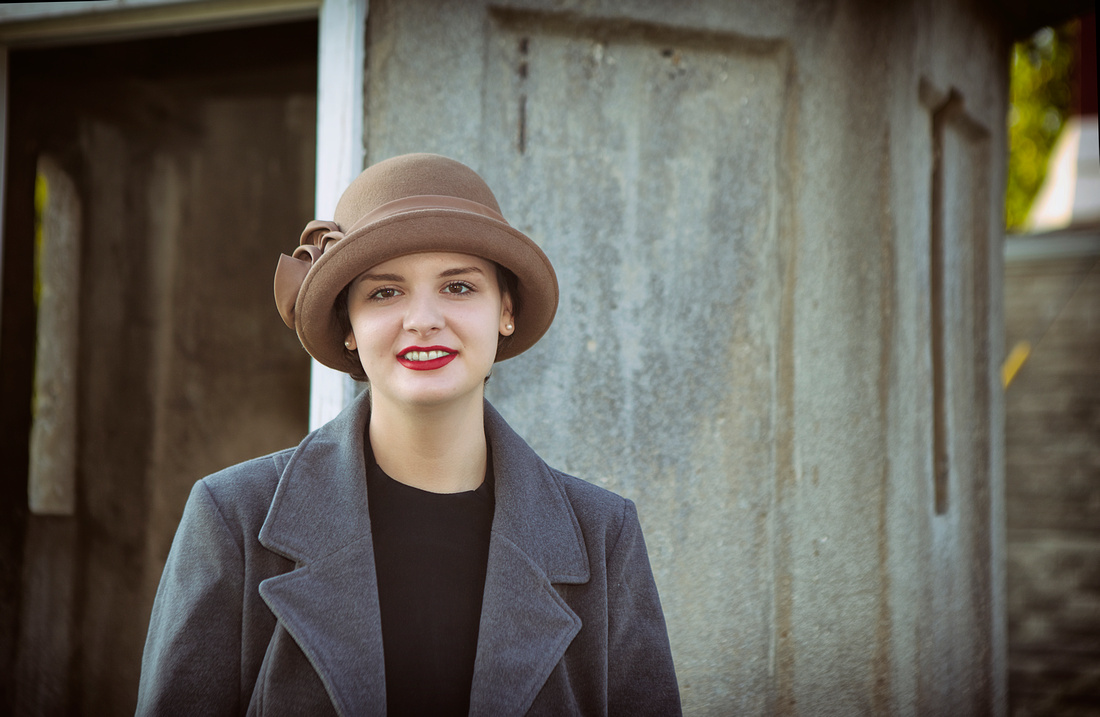 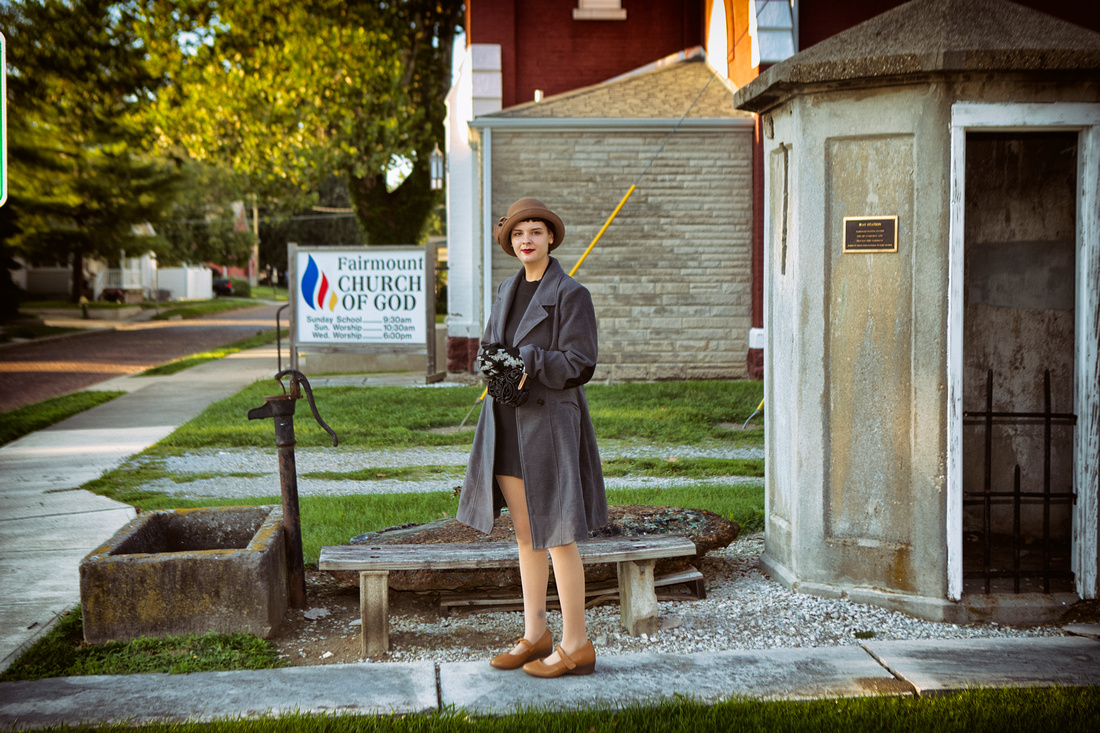 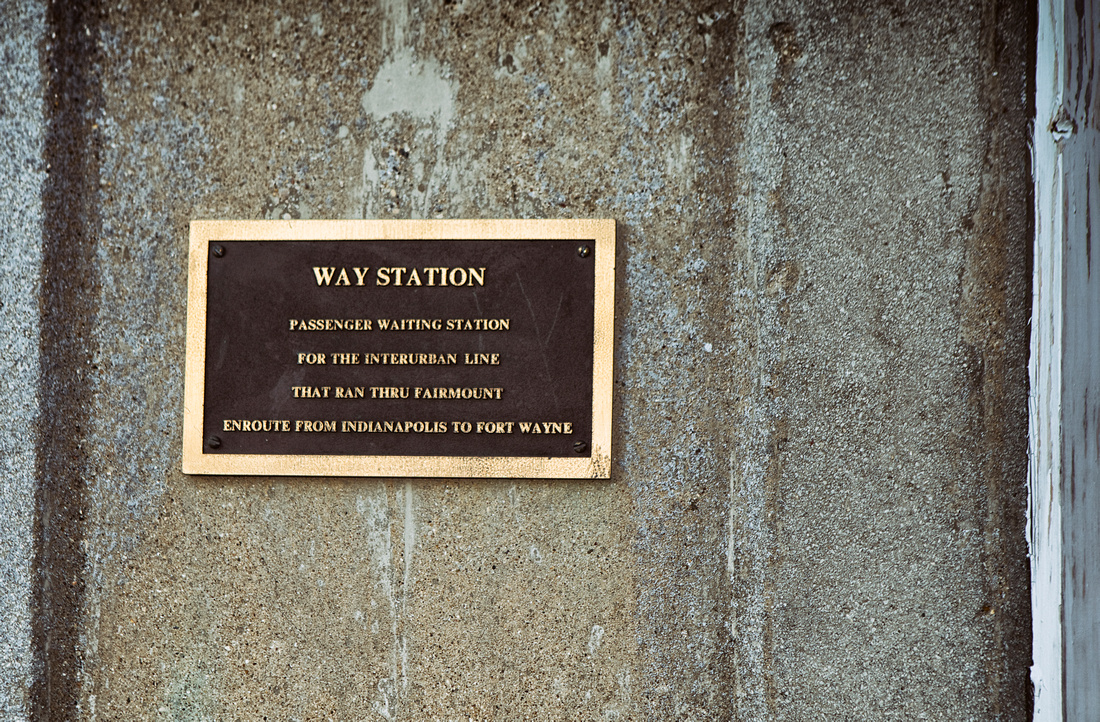 This is the Way Station that ran through Fairmount, Indiana enroute from Indianapolis to Fort Wayne. The Station also had what looks like a place to get water to drink. 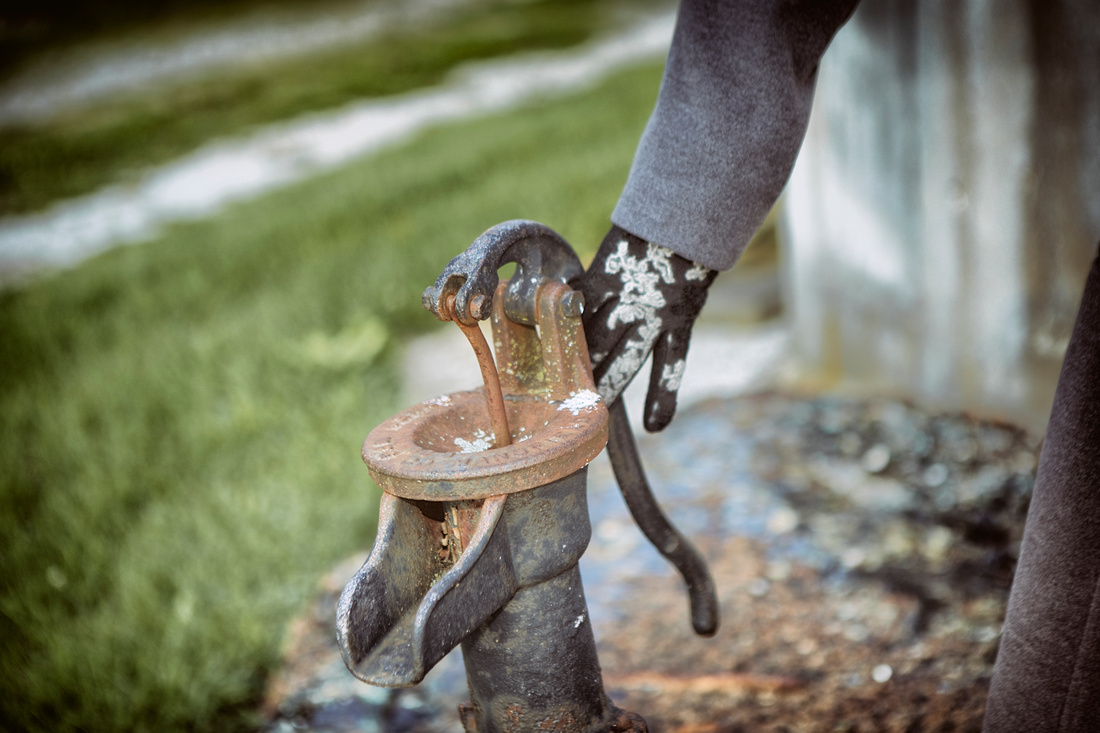 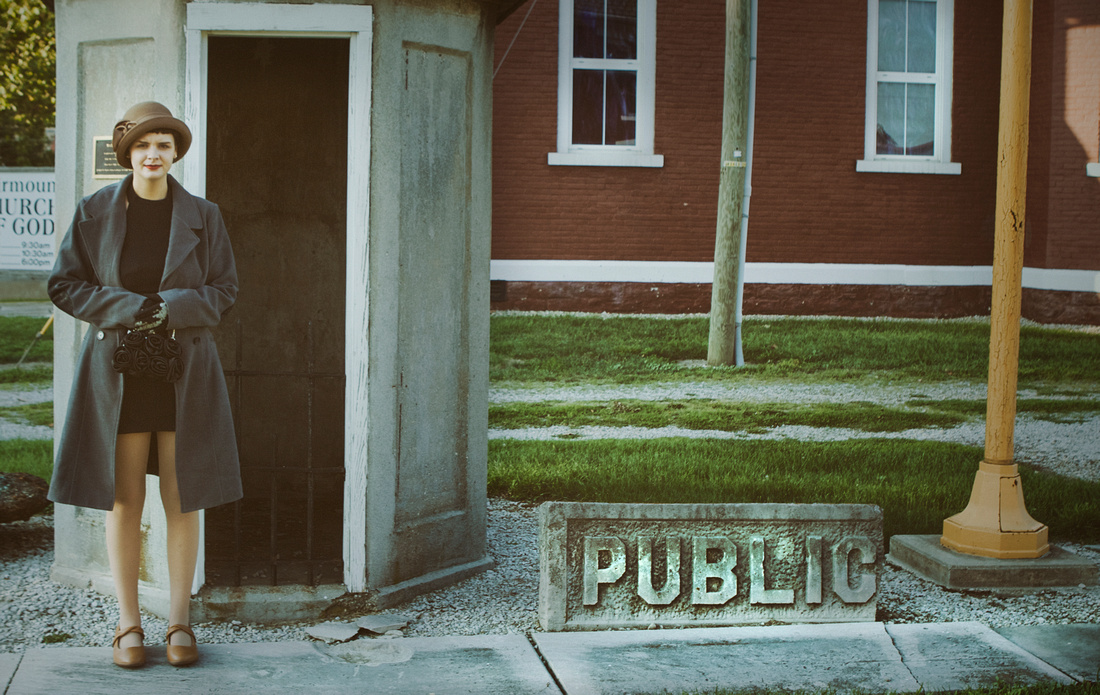 The town gave tribute to many of Fairmount Hometown Heroes with flags hanging from the street post. 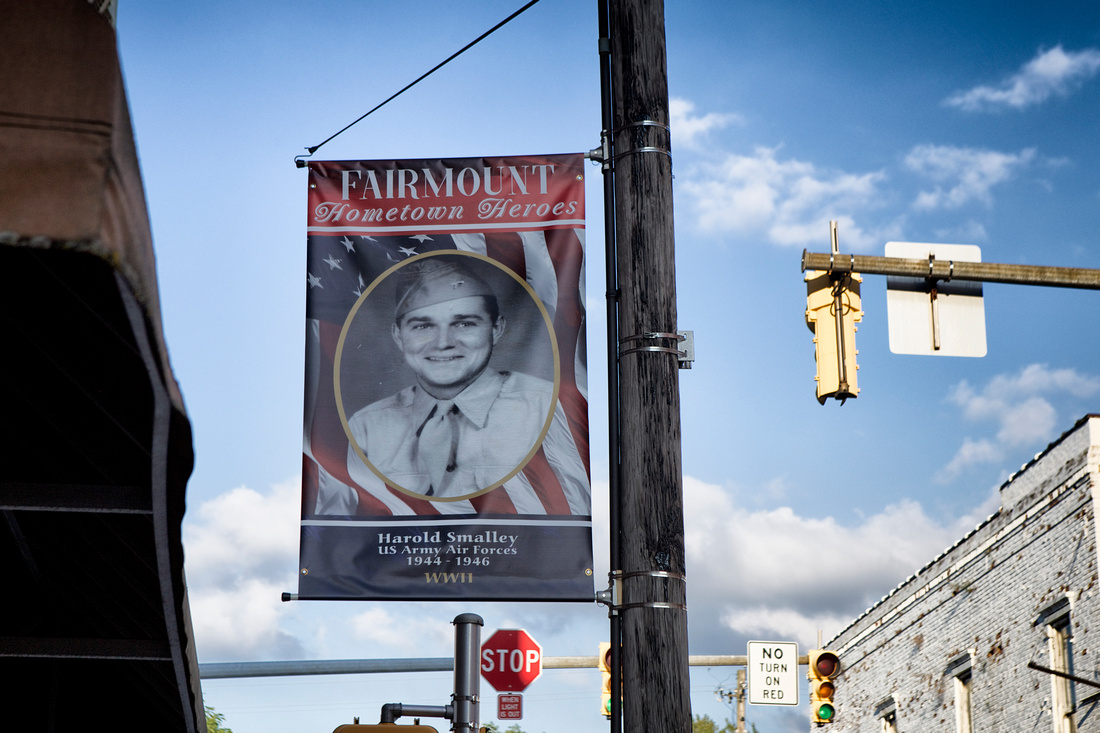 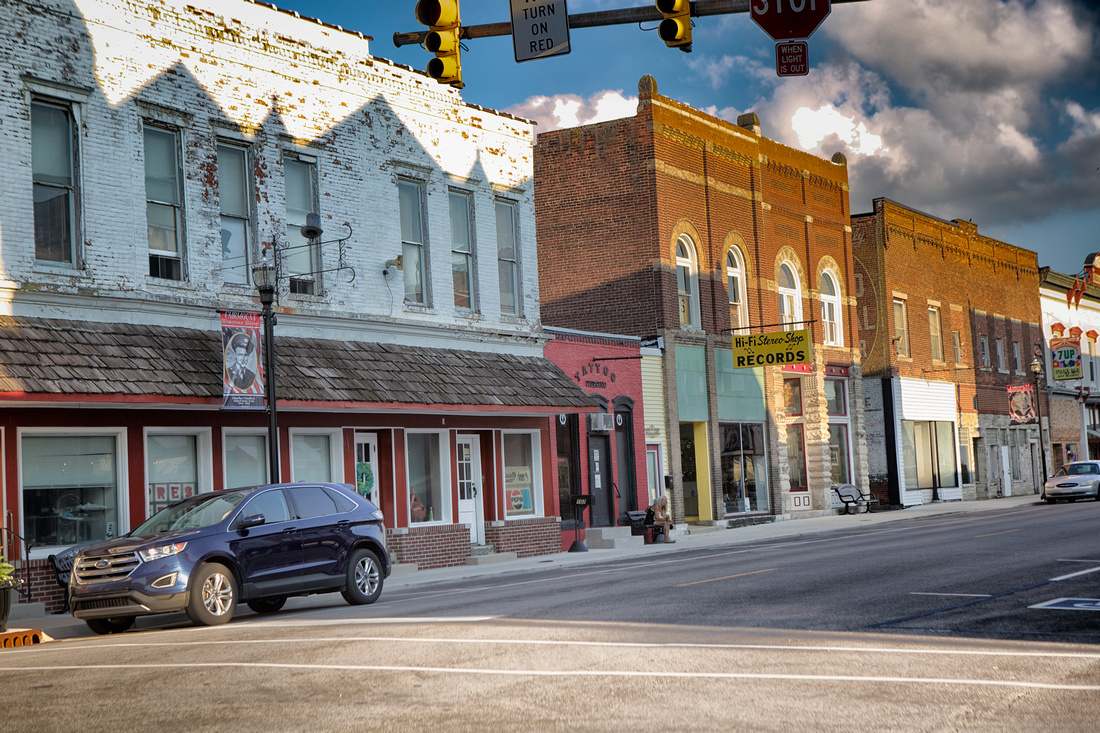 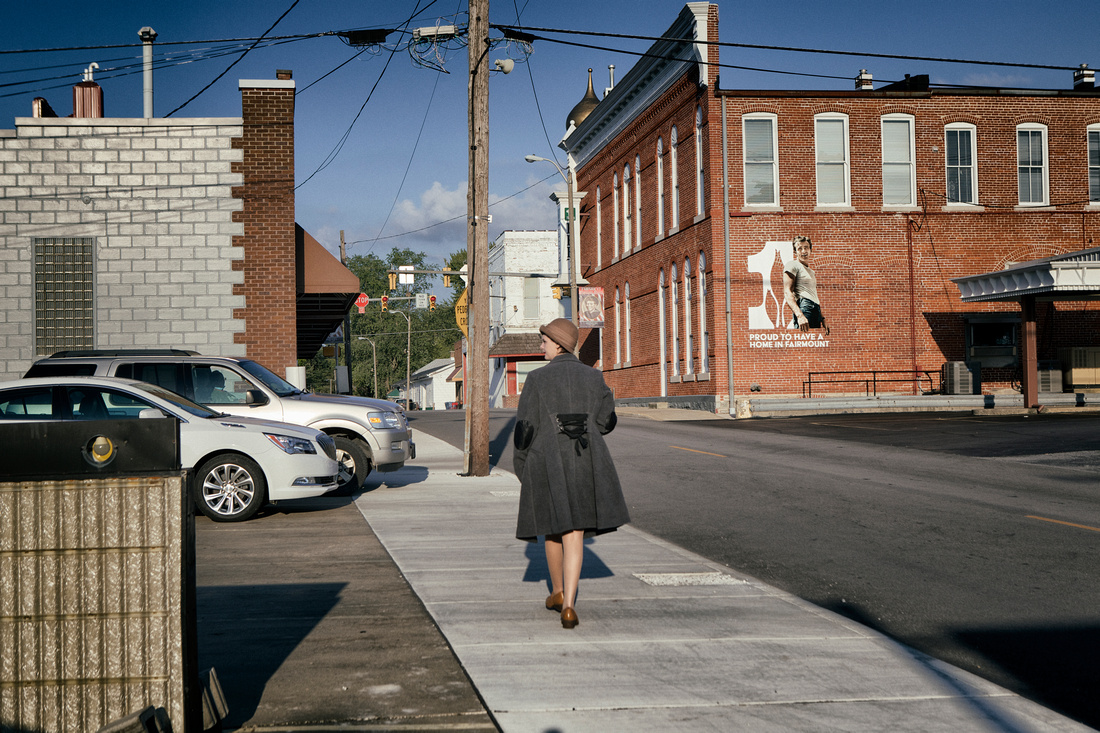 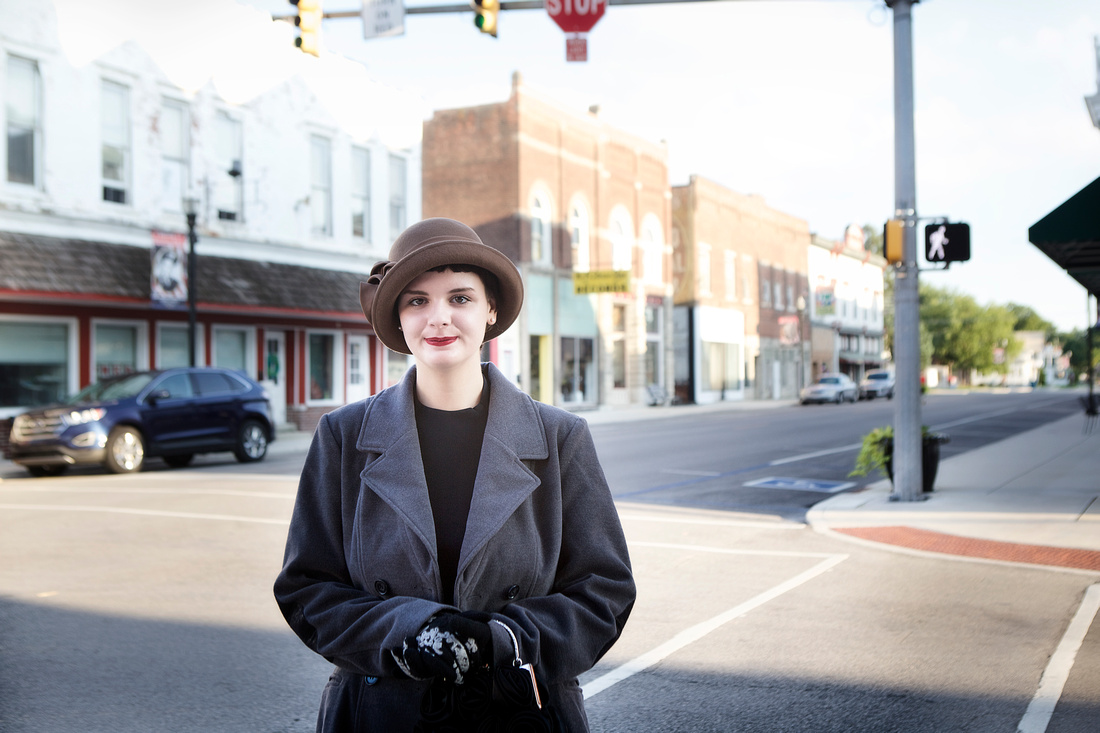 The sister of the owner of the Fairmount Tattoo Parlor was friendly and greeted us with kindness. It was nice meeting one of the locals residents. 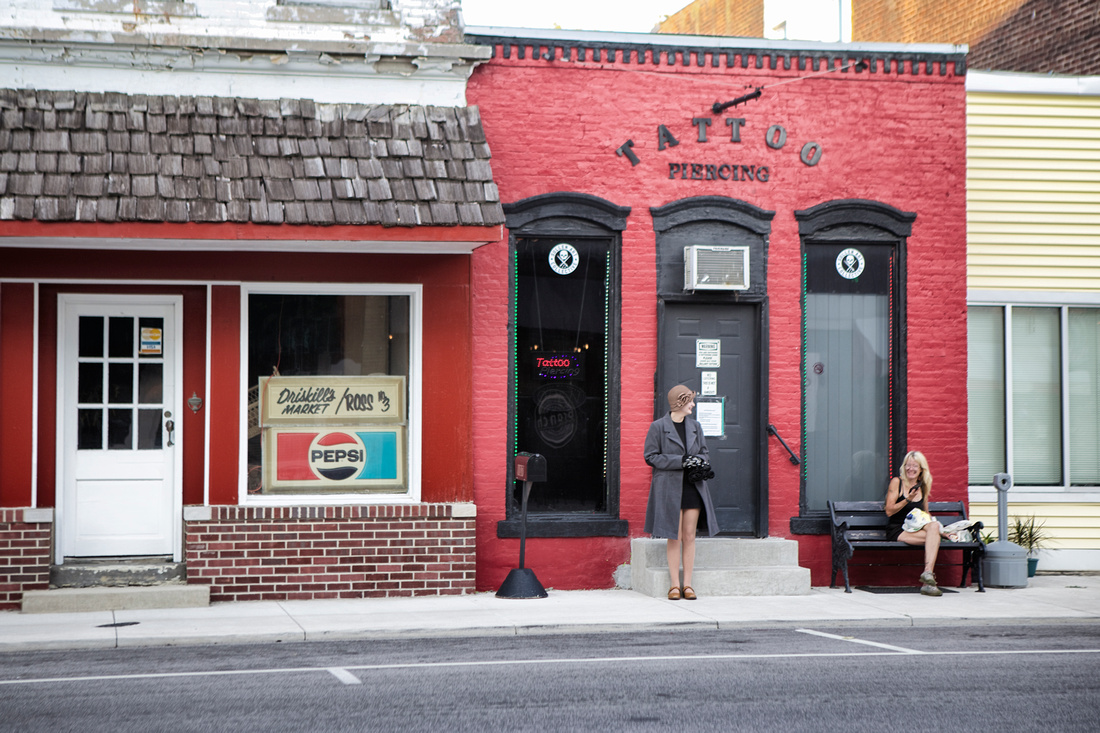 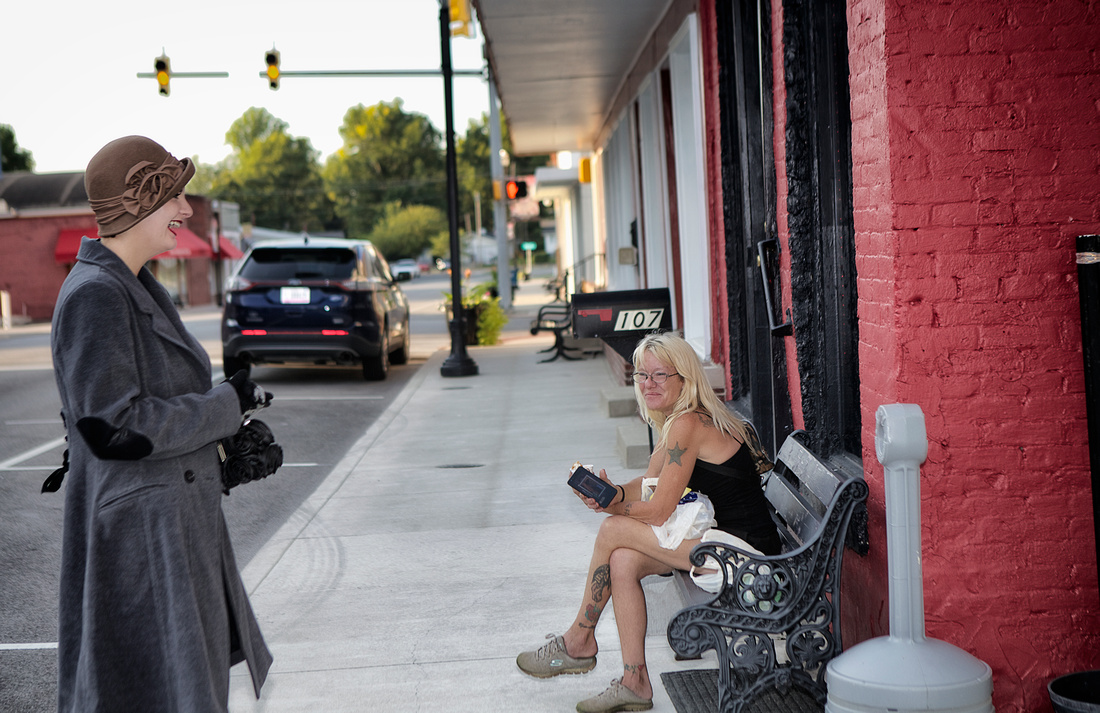 This small town was very peaceful and quiet. 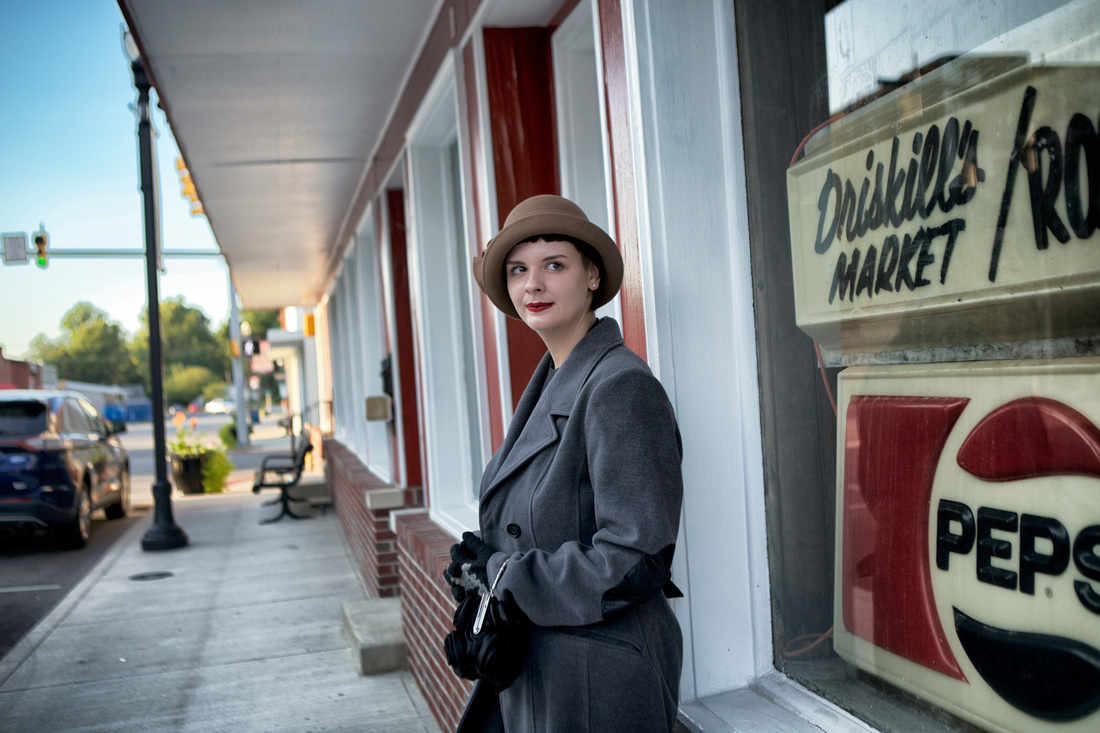 Noble Roman's located at 116 W Washington St, Fairmount, IN 46928
was the chosen eatery.  The quality of the food was a wonderful experience. 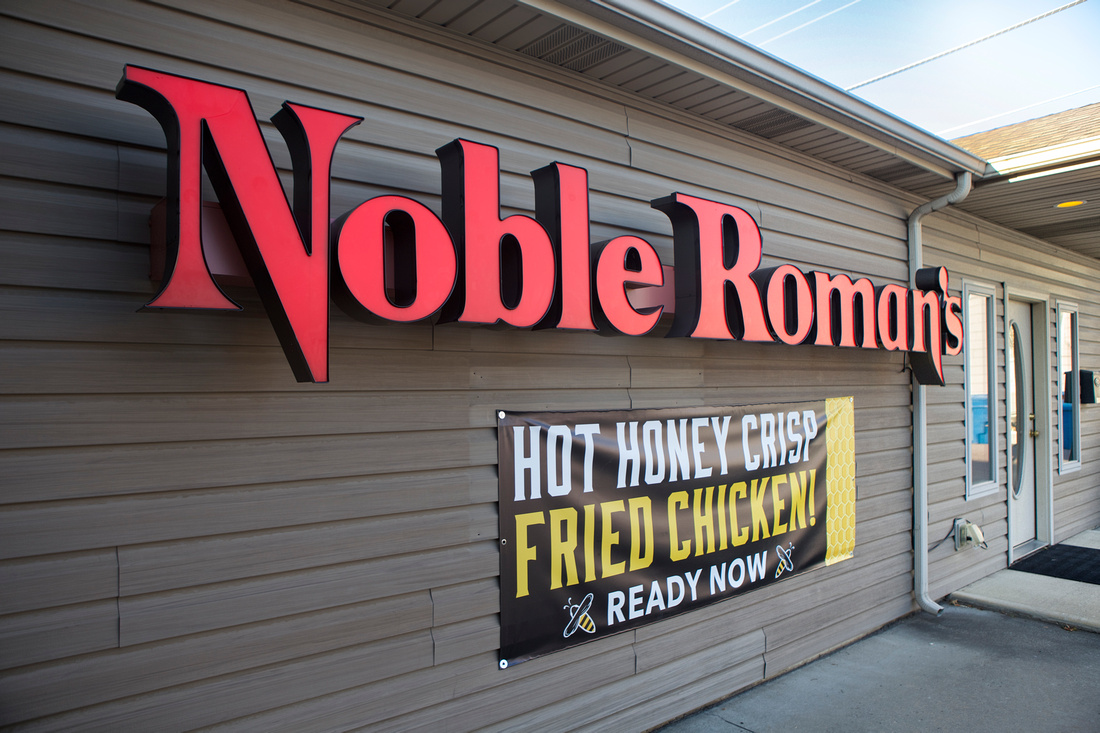 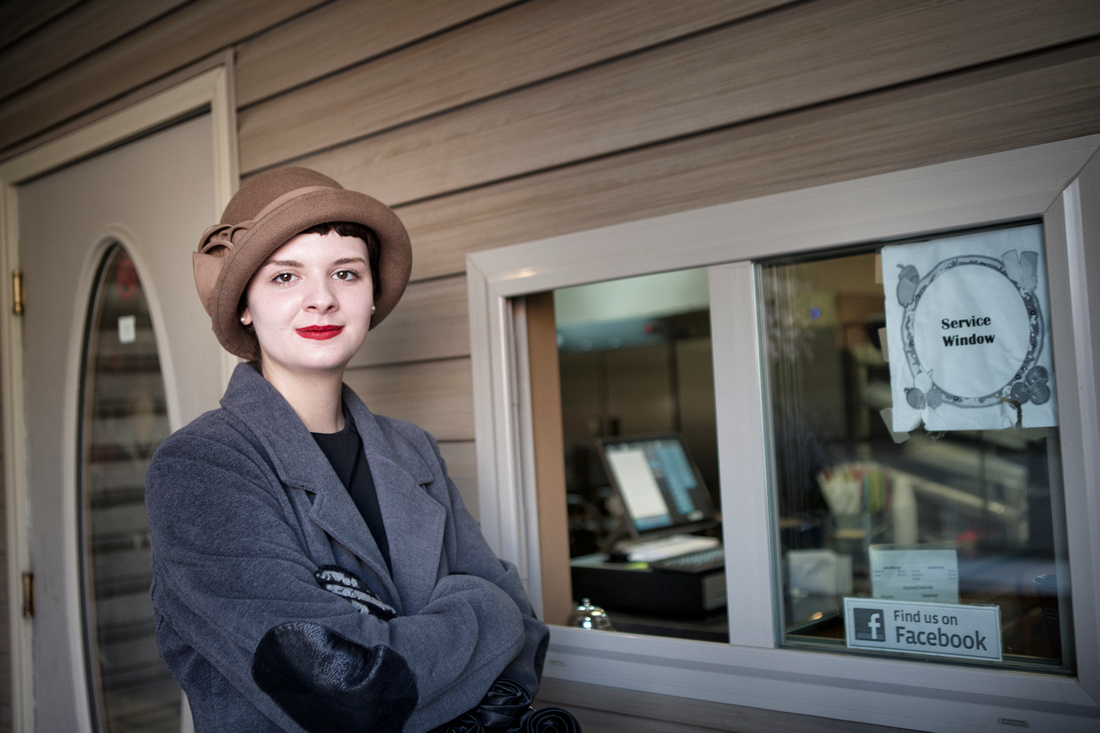 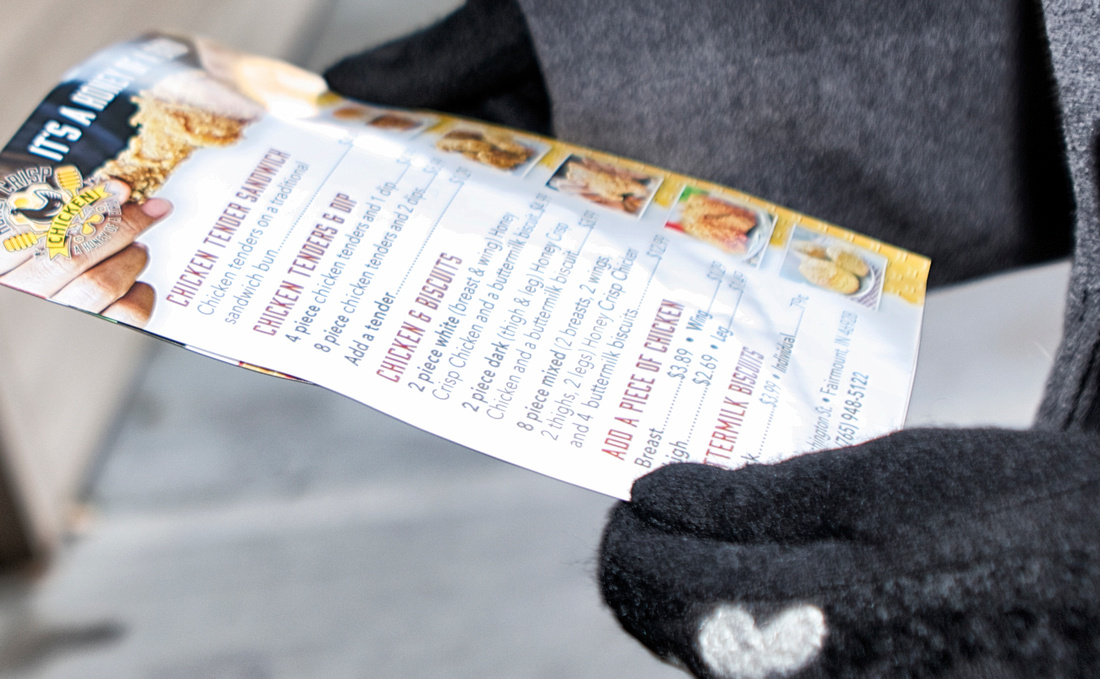 Thanks to Model Samira BenAziza for searching the internet to find interesting places to see.